All members of the teaching and research team graduated from well-known universities at home and abroad, majoring in Chinese International Education, Chinese Language and Literature, Pedagogy, Child Psychology, and Comparative Linguistics, and have rich experience in teaching content research and development.

The teachers are all well-known domestic teachers and have rich experience in online and offline international Chinese teaching. Through unique teaching methods, teaching is entertaining, allowing students to experience more interesting Chinese courses.

Create an immersive learning environment through vivid and interesting plots and interactive games, and achieve learning goals in exploring and completing learning tasks.
Child's Future
Make Chinese A Plus in the Entrance Exam
Take the Future in Your Own Hands
Domestic Language Assessment Test

YCT Test（Youth Chinese Test）
YCT is an international standardized test of Chinese proficiency for primary and secondary school students (Chinese is not their first language). The YCT test is divided into two independent parts: written test and oral language, which mainly test students' ability to use Chinese in daily life and study. Compared with the HSK test, the YCT requires less vocabulary, and its test design is closely integrated with the current situation of Chinese teaching and the use of textbooks for international primary and secondary school students. YCT is the best proficiency test method for students who are first exposed to and learning Chinese.

HSK Test（Chinese Proficiency Test）
HSK is an international standardized Chinese test designed by Hanban of China. It mainly tests candidates' Chinese communicative ability in life, study and work. At present, HSK has become a passport to study in China, a prerequisite for applying for scholarships to study in China, and an important means of school teaching evaluation. After HSK 3.0 era, HSK7-HSK9 will be added, and the requirements for students' mastery of syllables, Chinese characters, grammar and vocabulary will be further improved. 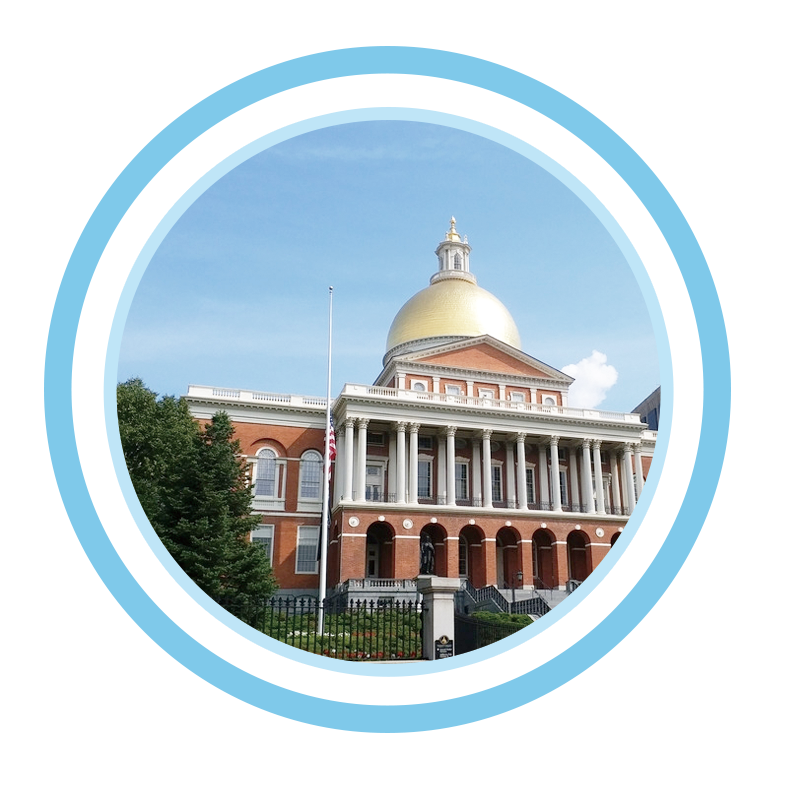 International Language Assessment Test
In the entrance examinations of famous universities at home and abroad (including IB, A-Level, VCE, AP, SAT, etc.), Chinese is the "foreign language" subject with the fastest growth in the number of students in the college entrance examination in the past ten years. The following are examples of AP and VCE exams only:
AP Test：Pre-university courses and exams are mainly prepared for high school students worldwide who plan to study in the United States for undergraduate studies or students with equivalent academic ability, and their scores have become an important admission basis for American universities. The AP Chinese course was officially incorporated into the AP exam subjects in 2003. Those who pass the exam can choose from the Chinese course in the fifth semester after entering the university. About 90% of American and Canadian universities, and about 20 other countries' universities accept its credits。
VCE：It is a certificate education in Victoria, Australia, and is highly recognized around the world for its reasonable curriculum and credibility of educational assessments. There are as many as 40 foreign languages in VCE subjects for students to choose from, among which "Chinese" as a bonus course has become a very advantageous subject in addition to English。 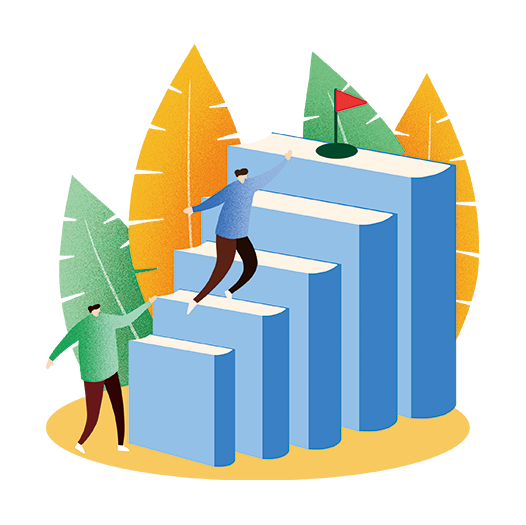 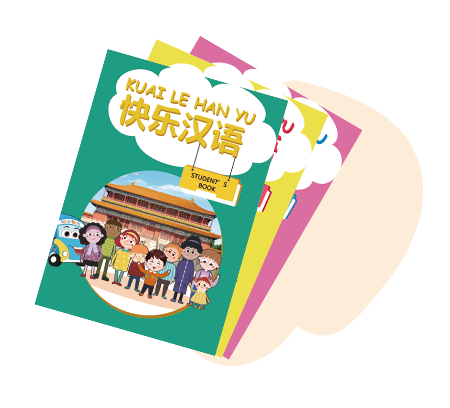